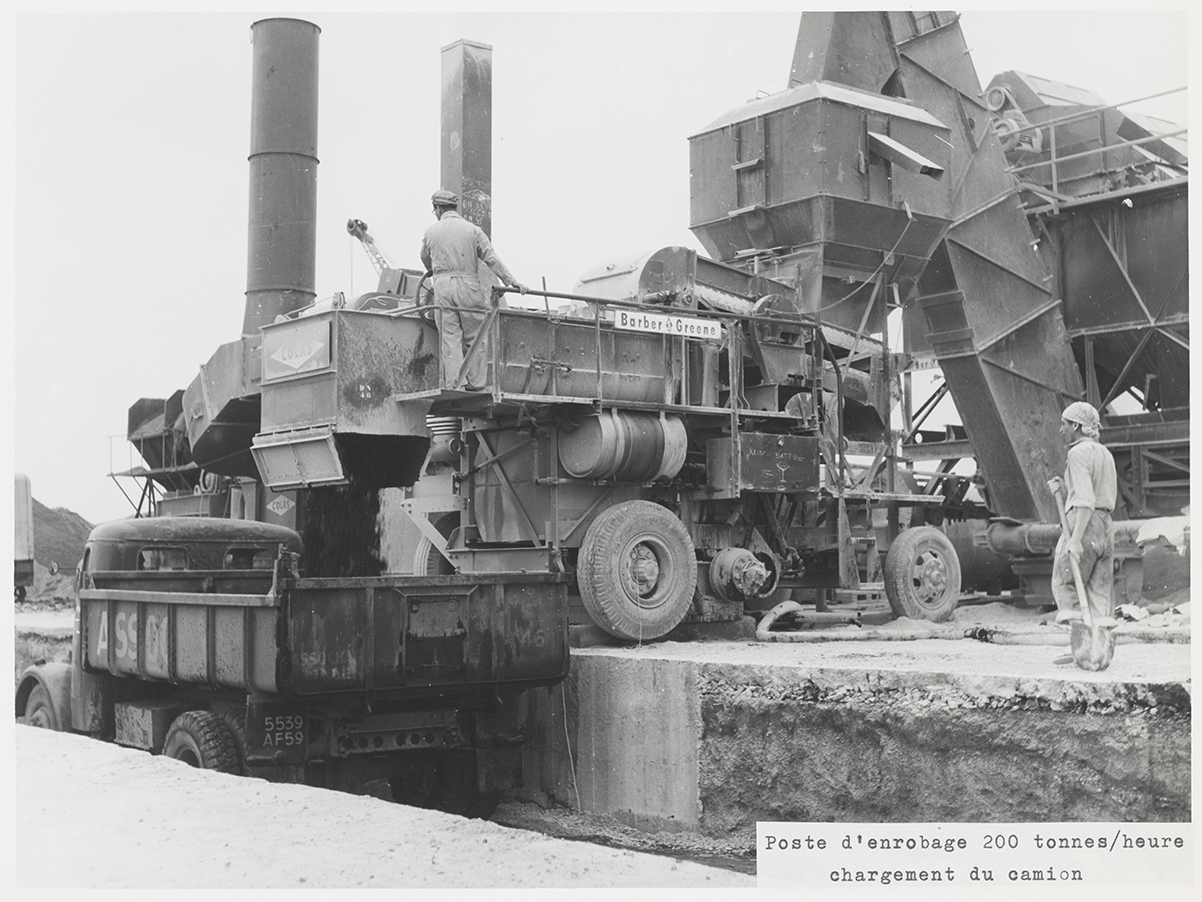 SRC was placed under sequestration during WWII

France, defeated in June 1940, was occupied by Germany. As a subsidiary of the anglo-dutch Shell Group, SRC was considered an enemy asset. As such, it was placed under sequestration in March 1941. SRC’s production decreased rapidly and remained almost nil until the end of the war. SRC, the leader in road construction

The end of WWII marked the starting point of a new growth phase for SRC, which had become the leading road construction company in France (ahead of Sacer, Cochery, Chimique de la Gironde, to cite a few). To consolidate their position and take advantage of the economic boom due to post-war reconstruction and development, Henry Forien, who became CEO of the company on January 1, 1948, opened new plants, and rolled out an international development strategy for the future. 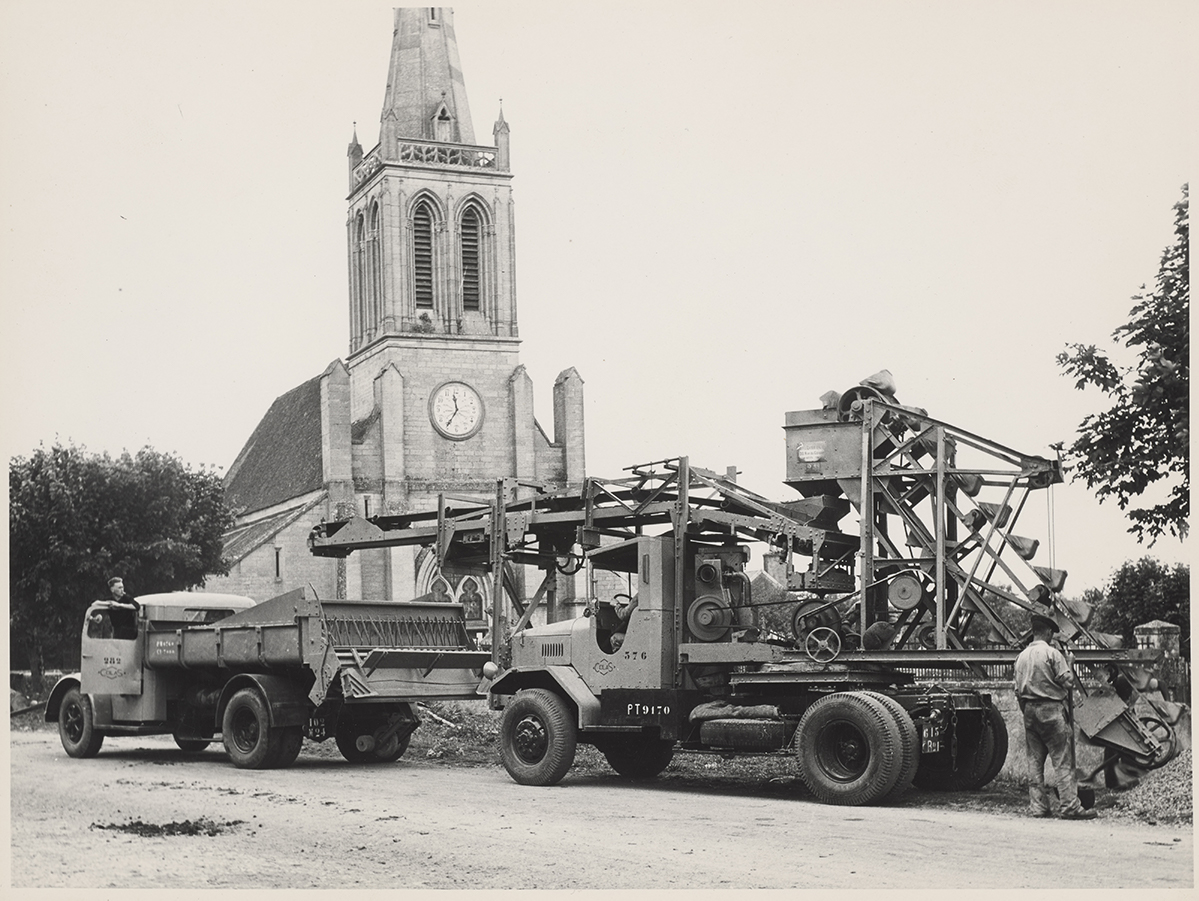 Three Colas subsidiaries were created outside of Mainland France

In the 1940s, SRC launched a strong comeback in North Africa. The company transformed its branch offices into subsidiaries: 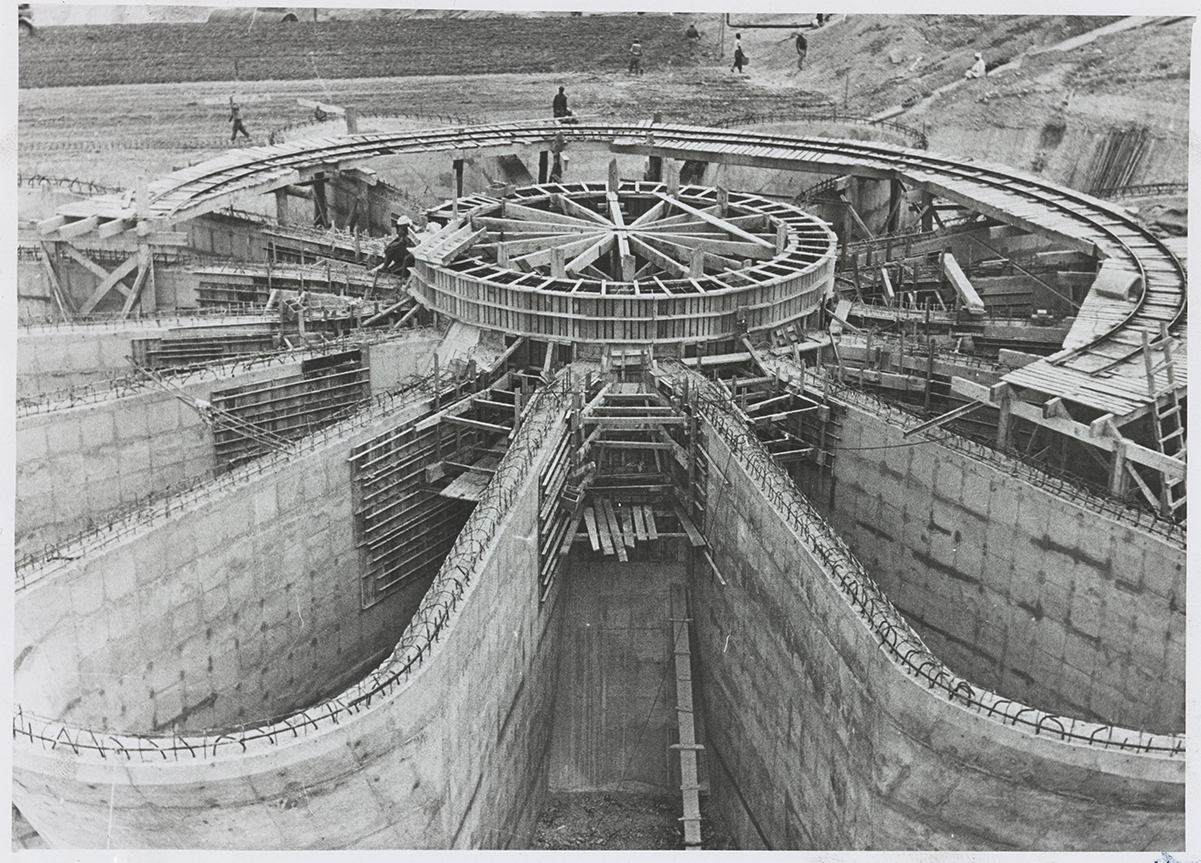