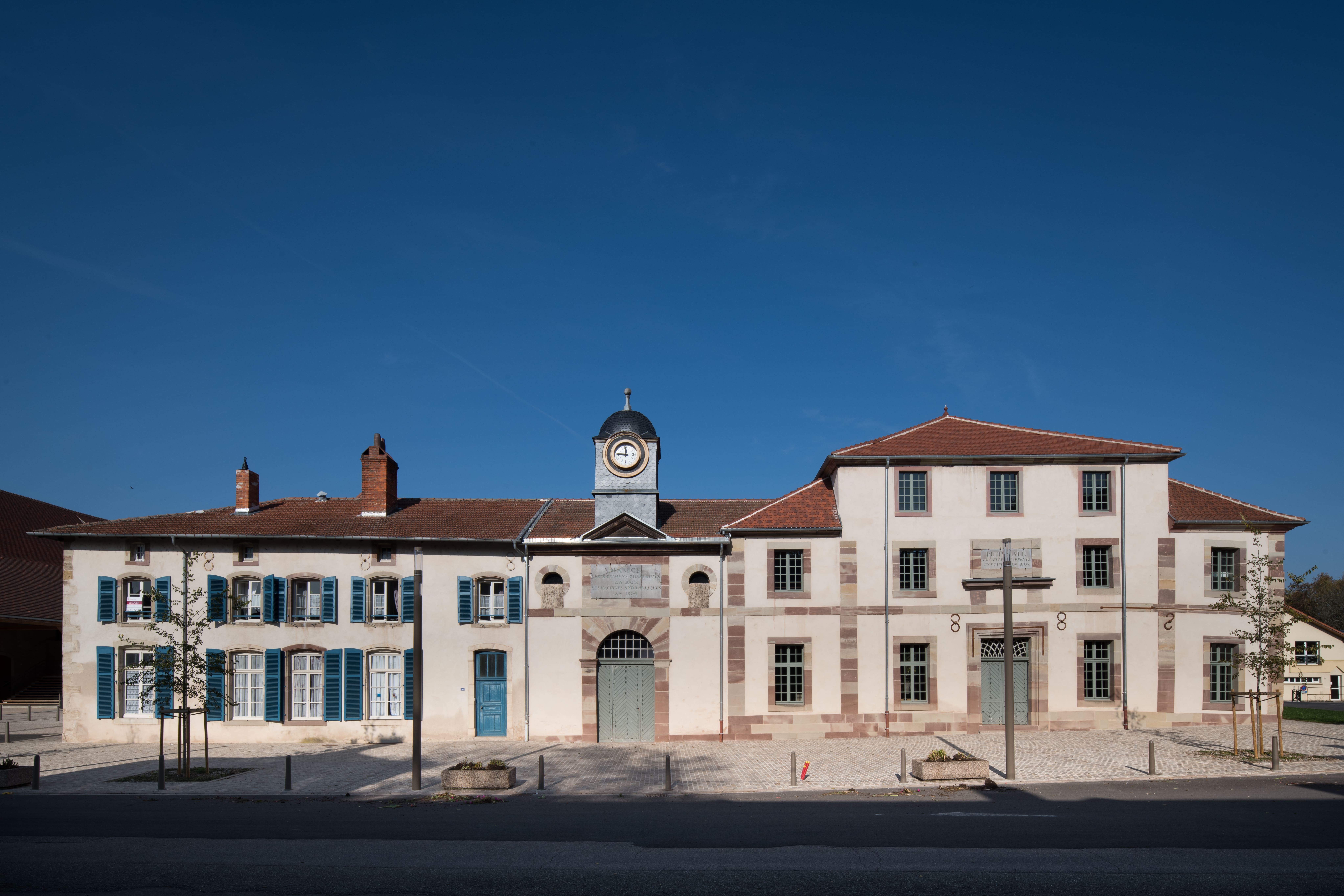 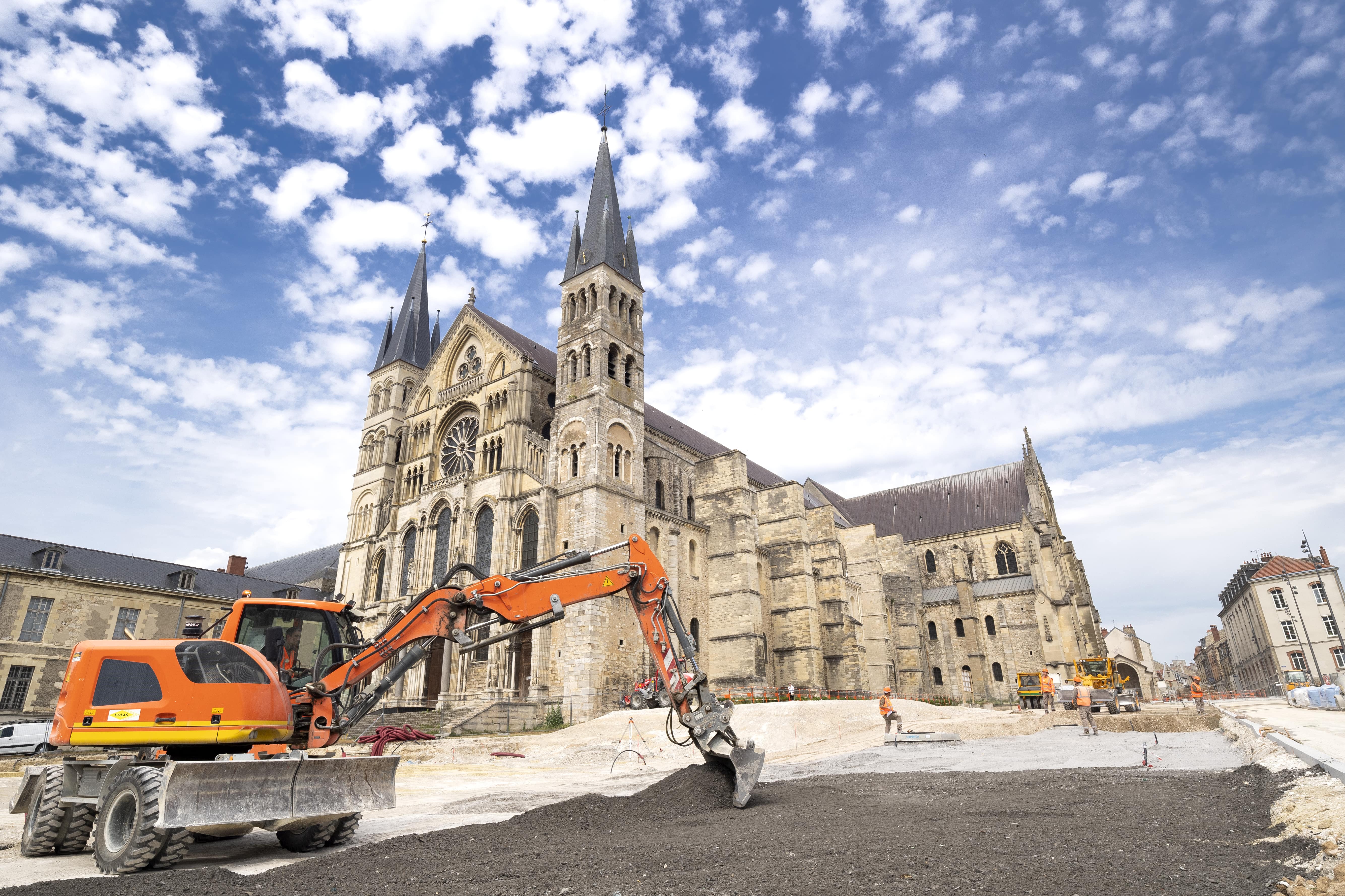 Colas has a dedicated skills-sharing program, a blend of tradition and modernity, designed to: 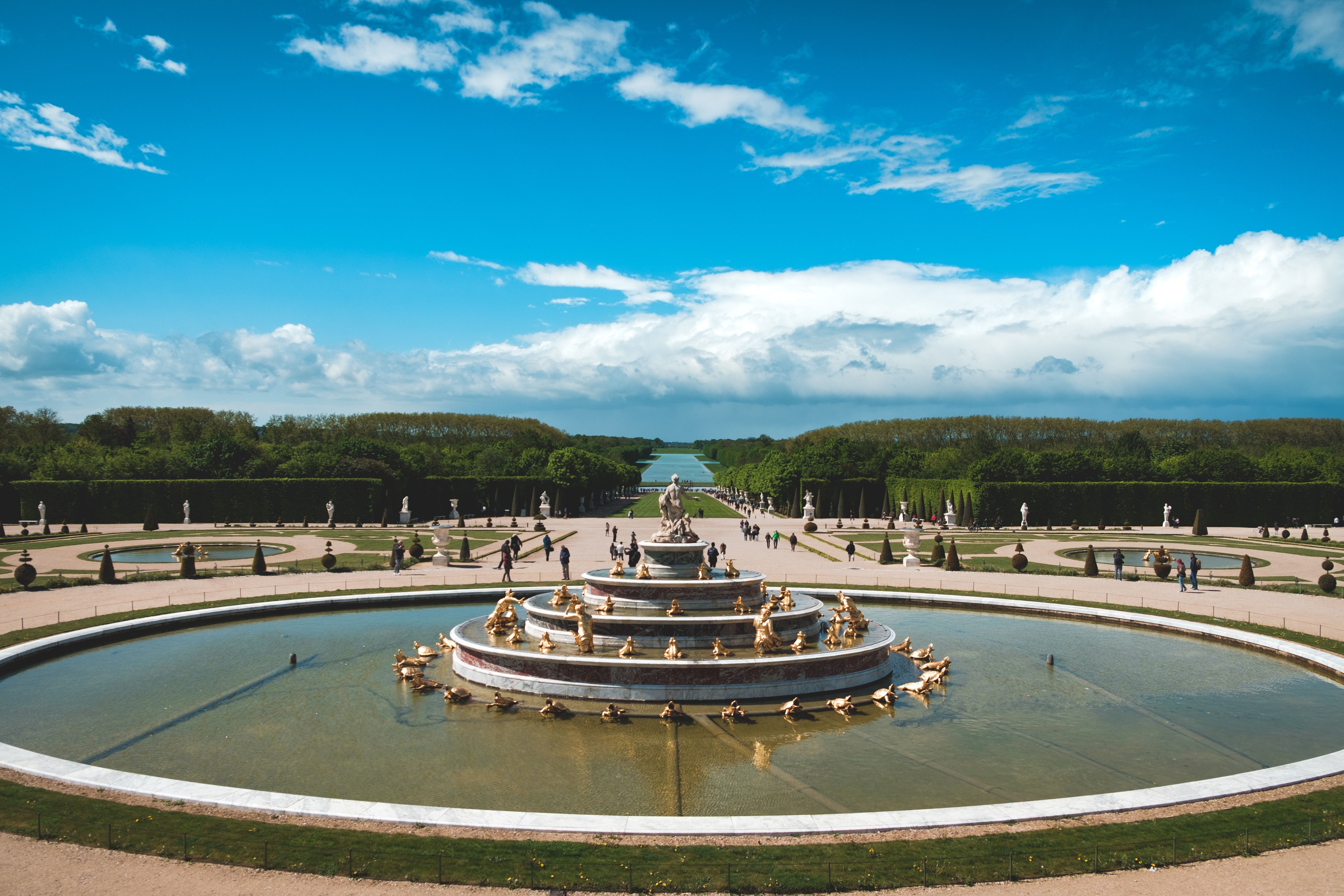 In 2010, a first agreement with the National Estate of Versailles…

On April 15, 2010, Colas signed a long-term skills-sharing agreement with the National Estate of Versailles to refurbish the most damaged, trafficked pathways on the Castle’s grounds.

The work focused mainly on the esplanade around the Fountain of Apollo, the northern terrace, and the Royal Star.

In its effort to protect the environment and the historical heritage of these sites, Colas specially designed a new product called Heliocol, in honor of the Sun King, Louis XIV. Composed of local aggregates from the Seine River valley, mixed with transparent binder, the beige surfacing, on which a layer of blond flint sand has been applied, preserves the historical texture and color of the pathways. Heliocol also provides longer lasting durability, and helps cut down on the dust raised by the millions of visitors from around the world who walk the Castle’s pathways every year. 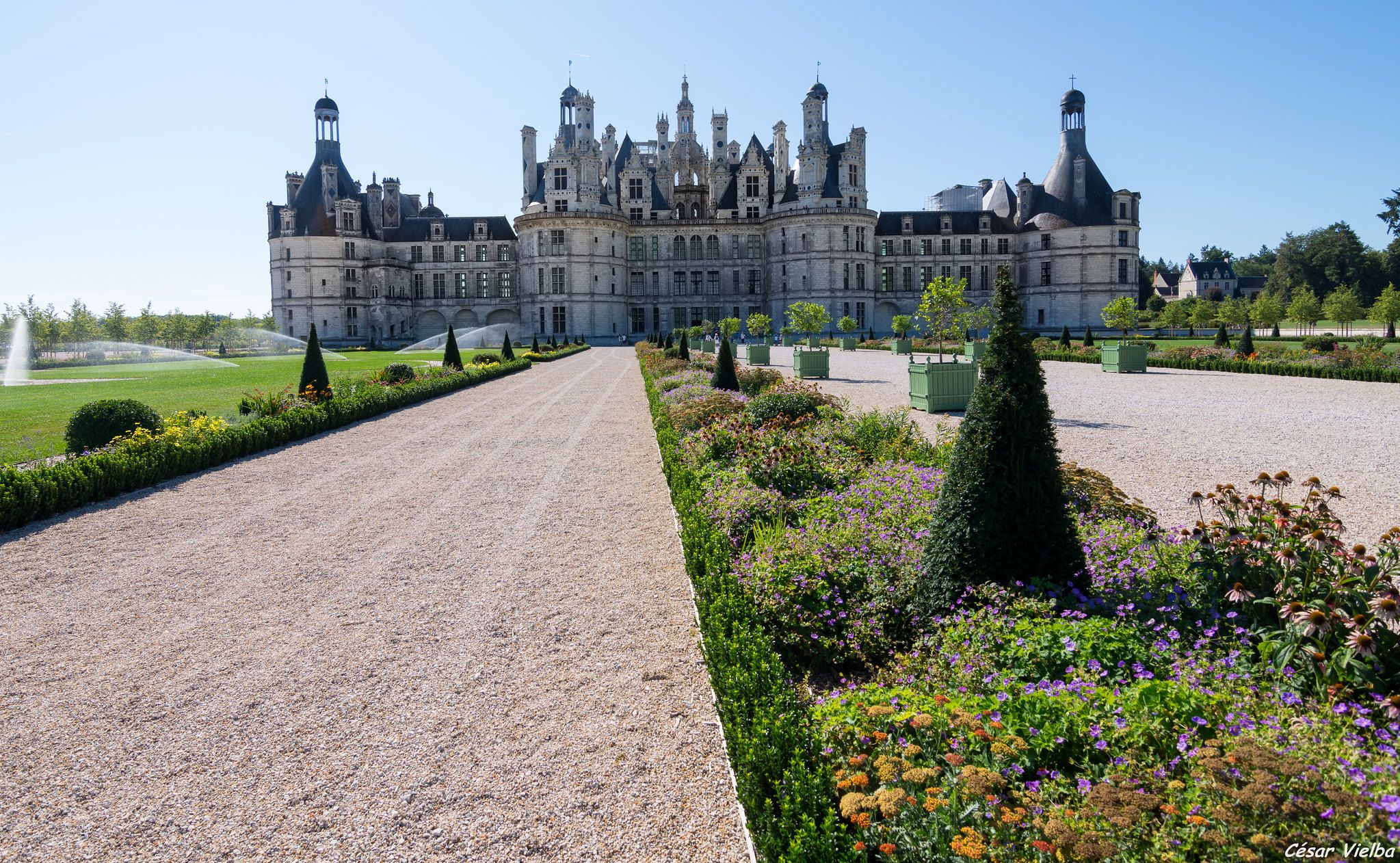 In May 2013, Colas signed a similar long-term agreement with the National Estate of Chambord to restore the pathways around the Castle of Chambord.

Priority was given to the Royal path and the Transverse path, as well as the English Garden.

Colas applied the same process it used at the Versailles Castle, to stabilize the surface and keep dust to a minimum, without altering the visual appeal of the heritage site.