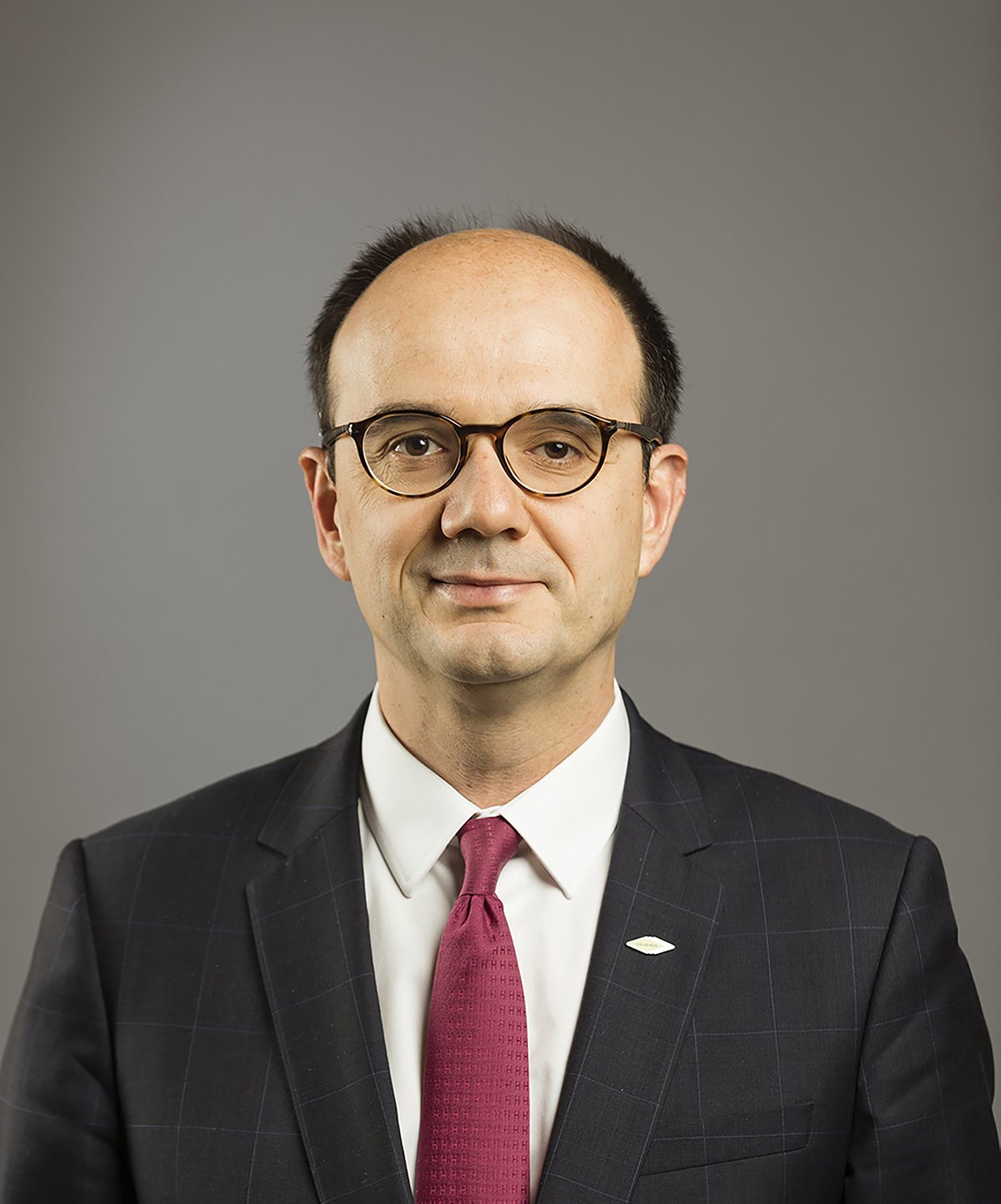 Hervé Le Joliff holds a triple Master's degree in Engineering (Grenoble INP), Finance (Grenoble INP) and Accounting (DESCF). He started his career in 1997 at Colas Rail as a project manager for railroads.

After ten years in management positions in Brazil and Venezuela. In 2008, he took over the management of the Urban Railways and Catenaries divisions in France.

In 2017, he was appointed Managing Director International for three years before being promoted to head Colas Rail in January 2020.