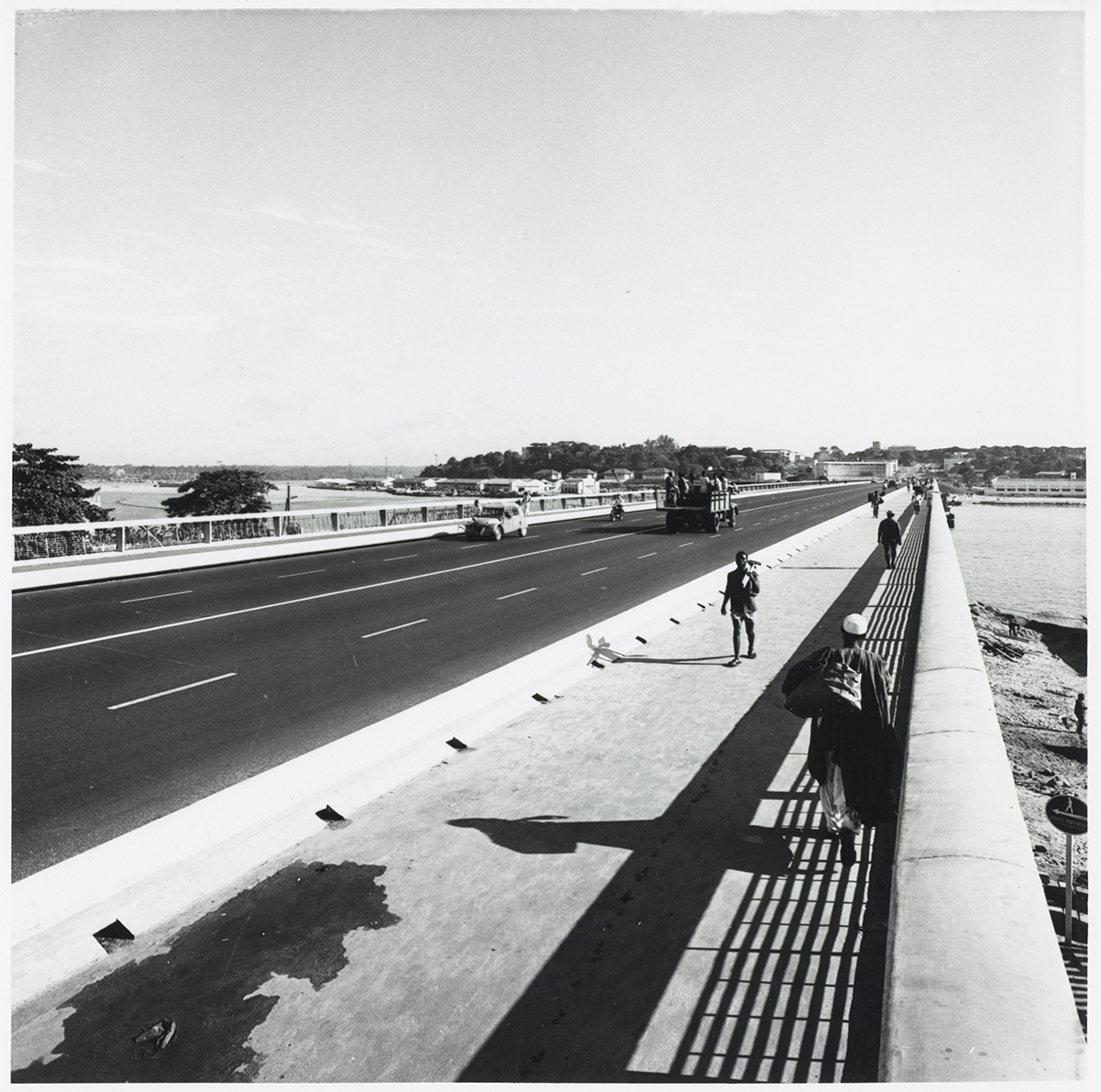 Construction of an airfield in the Sahara

The first half of the 20th century witnessed a revolution in road and air transportation. This film shows different stages to build a road in the desert.

In the early 1950s, the Société Routière Colas (SRC) unveiled its new slogan: "Modern roads are first built in a laboratory". This formula reflected the ambition of managers and engineers: to place Research and Innovation at the heart of the company's growth. SRC redefined its organization to ensure better integration of its laboratory work by creating a technical department in 1953, and a central laboratory, located in Bonneuil-sur-Marne. 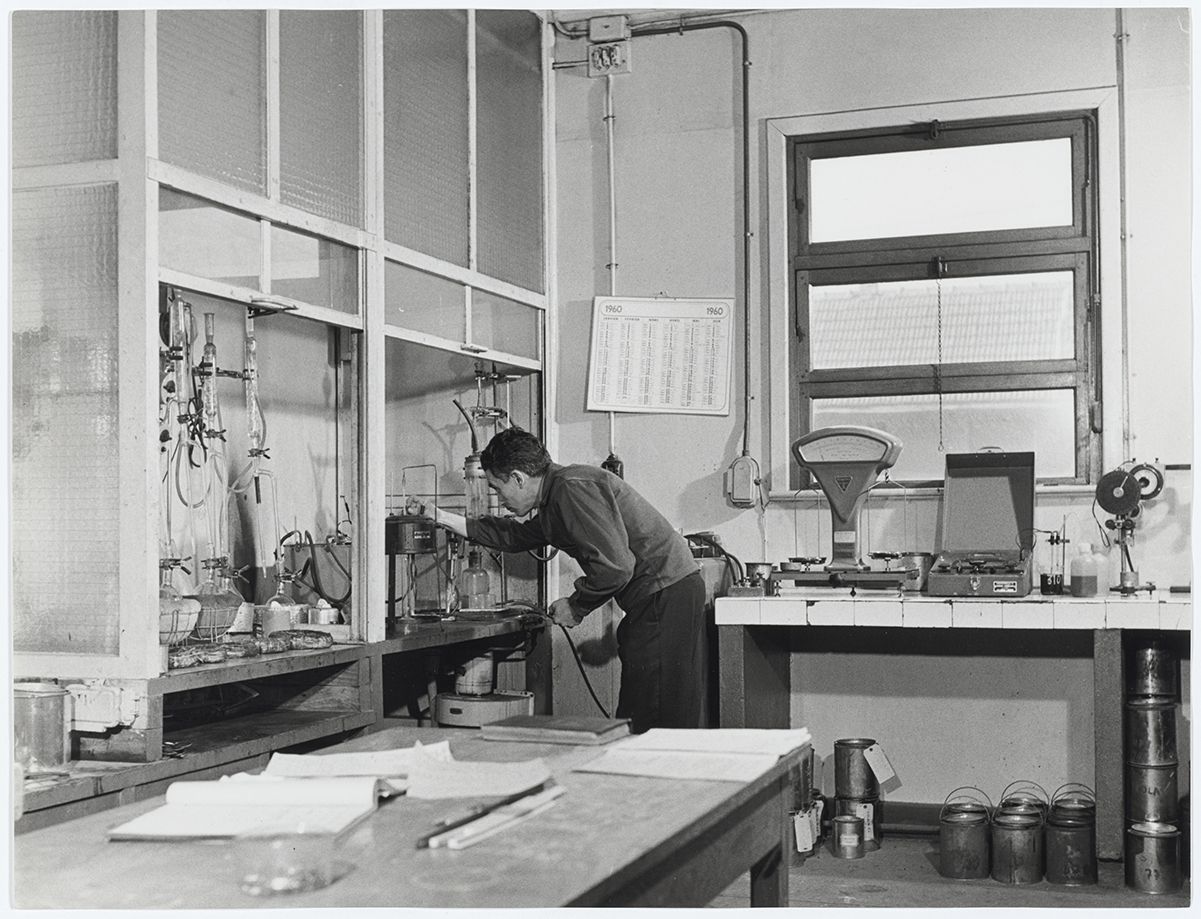 In 1959, the Société Routière Colas acquired a stake in Somaro, which held an exclusive license to manufacture Dahl concrete safety barriers. The Group had a new foothold in the road safety and signaling segment.

The Shell Group sold its controlling stake in SRC

In September 1958, the Shell Group sold its controlling stake in SRC to SOPAGEFI Raveau-Cartier, which later became the Société Parisienne Raveau-Cartier. Shell kept a 15% stake in the share capital of SRC. The Anglo-Dutch group, which was still the owner of the Colas brand in a number of countries, forbade the French road company from doing business in countries where Shell operated in road construction (United Kingdom, Ireland, Austria, Denmark) and in Germany and Spain, where Shell sold emulsions under the Colas brand name. 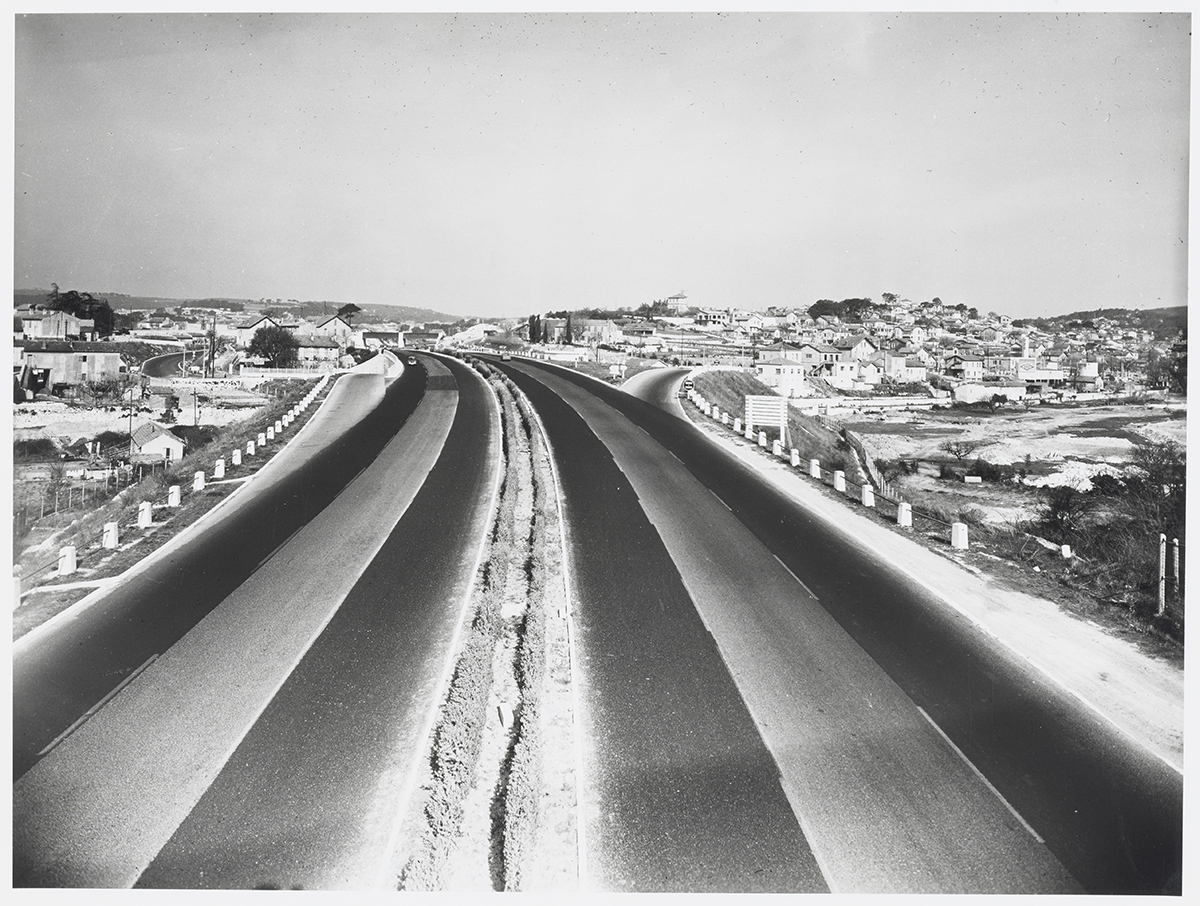