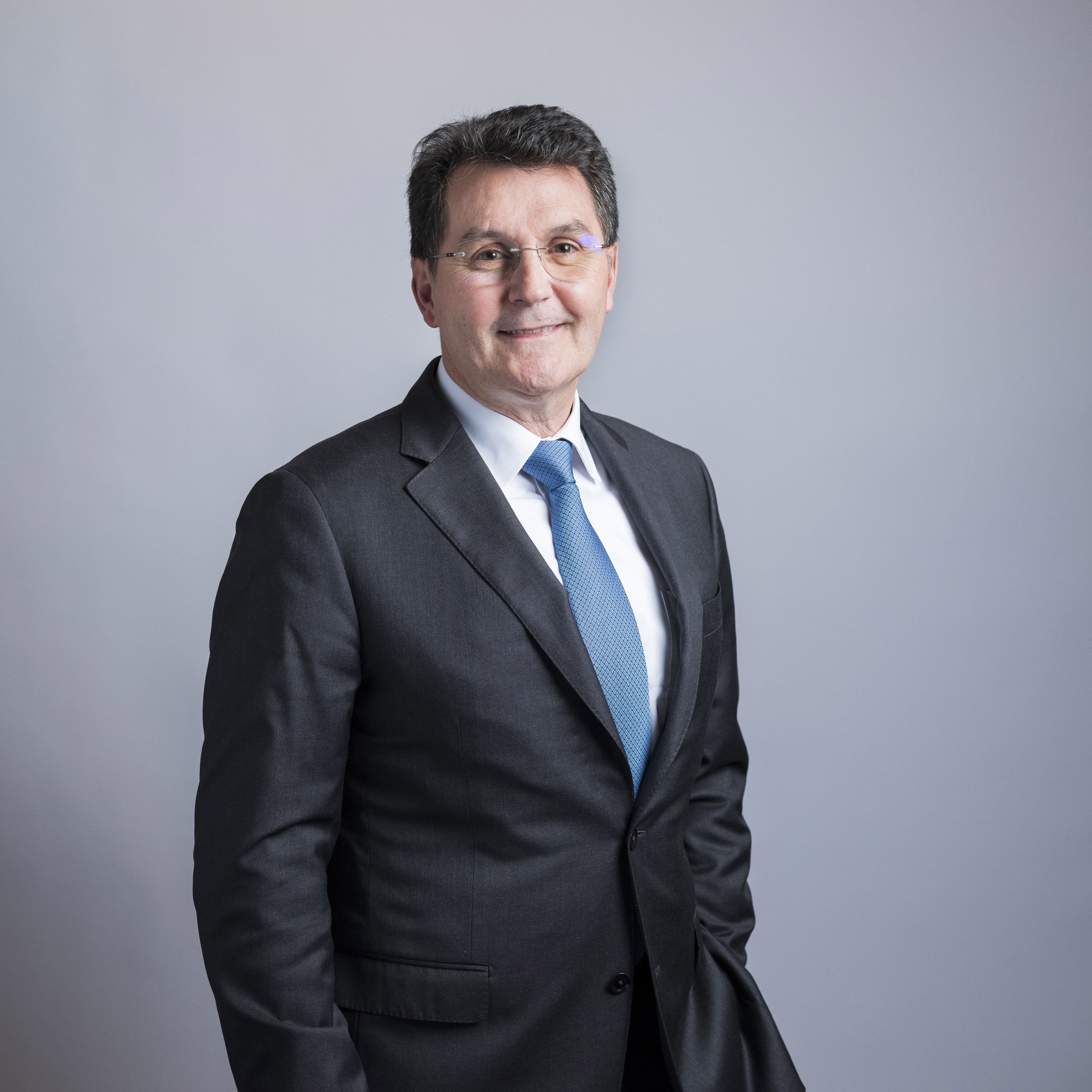 Olivier Roussat is a graduate of Institut National des Sciences Appliquées (INSA) Lyon. He began his career in 1988 at IBM, where he held various positions in data network services, service delivery and pre-sales. He joined Bouygues Telecom in 1995 to set up the network and business process monitoring and control center for the Network Operations division. He then was appointed to lead this division, and subsequently headed up telecoms and IT service delivery activities. Olivier Roussat was appointed Chief Network Officer in May 2003 and became a member of Bouygues Telecom’s Executive Management Committee.

From August 30, 2016 to February 17, 2021, he served as Deputy Chief Executive Officer of Bouygues SA. Since February 17, 2021, he has served as Chief Executive Officer of Bouygues. He was co-opted as a Director of Colas by decision of the Board of Directors at its meeting of February 19, 2019 (this co-option was then ratified at the Shareholders’ Meeting of April 17, 2019). He served as Chairman of the Board of Directors of Colas from October 1, 2019 to February 16, 2021.