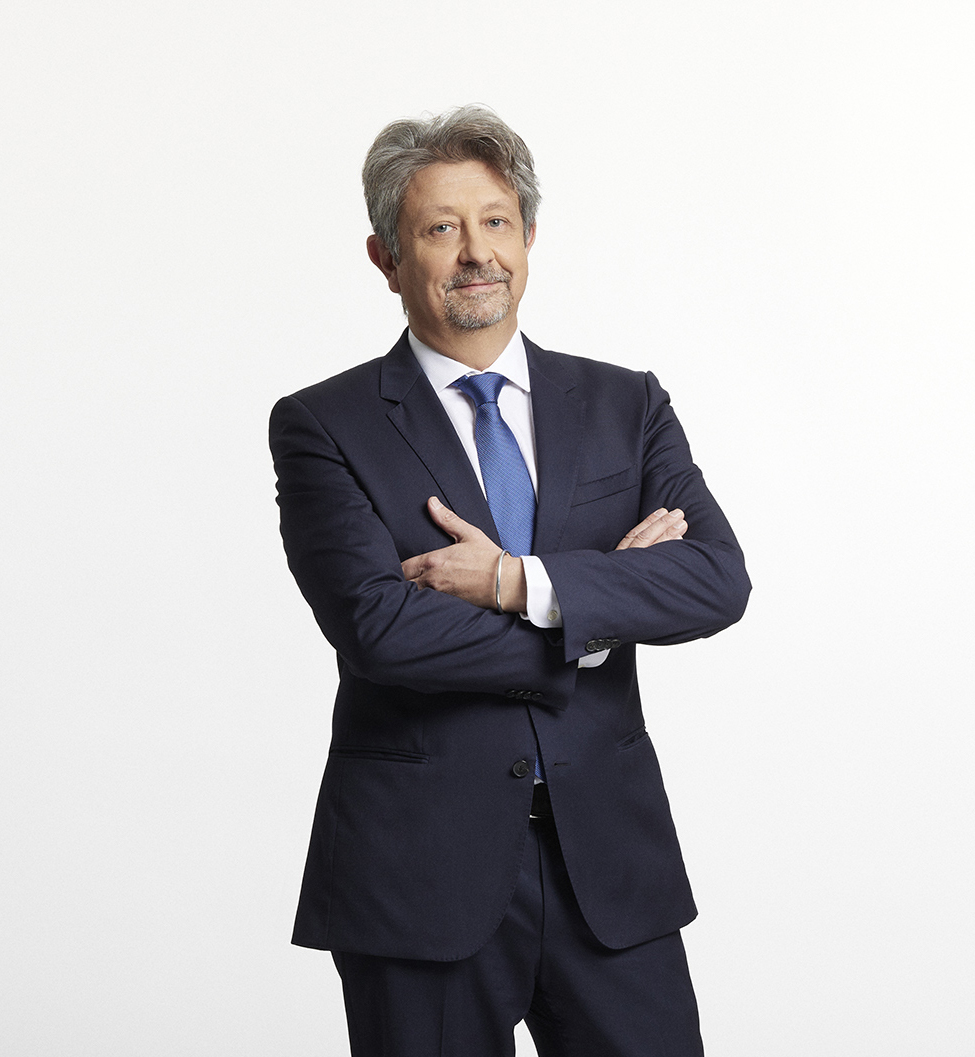 Frédéric Roussel is a graduate of the École Centrale de Lille engineering school who began his career in Beijing in 1990 at Alcatel. He joined Colas in 1992 as a construction engineer at Colas Ile-de-France Normandie before continuing his career development within the Group by becoming Profit Center Manager for the Roads business on Reunion Island (1996).

He joined Colas Madagascar in 2000, becoming its Managing Director a year later. He became CEO of Colas UK in 2008. He was appointed Group Deputy Managing Director in 2010, with responsibility for Northern Europe (United Kingdom, Ireland, Belgium, Denmark, Iceland and Switzerland), Aximum and the Mining, Oil and Gas businesses.

Frédéric Roussel became Chairman and Chief Executive Officer of Colas Canada in 2015, before being appointed Group Managing Director for Canada in January 2020.