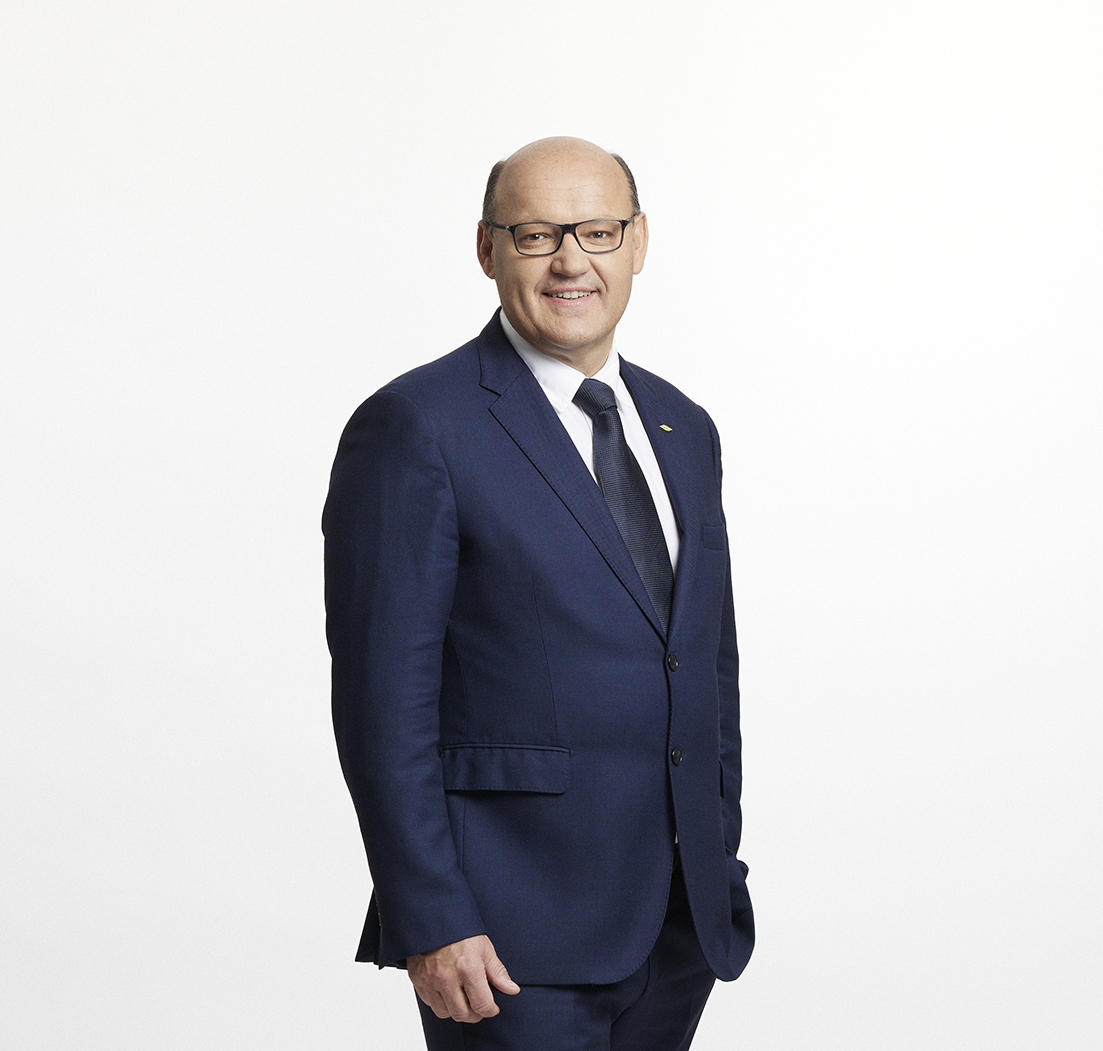 A graduate of the École Nationale Supérieure des Arts et Industries (ENSAIS), Francis GRASS joined Colas in 1993 as a trainee at Colas Martinique before becoming Site Manager (1994) then Works Supervisor (1996) at Colas Gabon.

In 1999, he joined the Ribal Group (French Guiana) as Works Engineer before being promoted to Manager in 2000. Seven years later, Francis GRASS was Development Manager in the Central Europe Division of Colas, then Construction Manager and Deputy Project Manager for the construction of the M6-M60 freeway in Hungary.

In 2010, he was appointed Regional Manager of Colas in the Czech Republic and Slovakia, before becoming CEO of Colas Centre-Ouest (2012).

In 2017, he was appointed CEO of Colas Rail and then became Executive Vice President (Europe, Middle East, Africa), Water & Energy Transport in 2020.