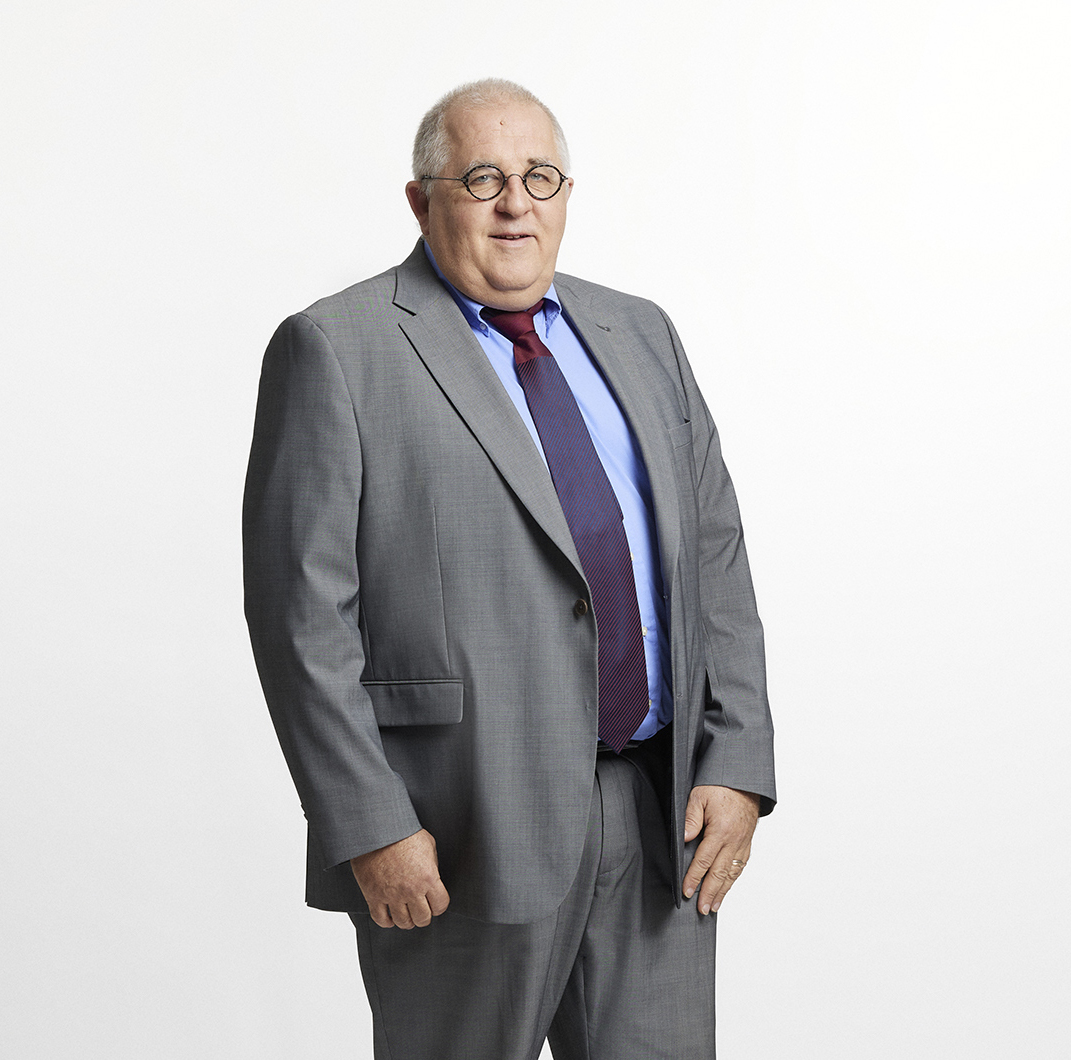 Christophe Da-Poïan is a graduate of the ESTP engineering school who began his career with Colas in 1990 as an intern at GTOI before becoming Works Manager in Madagascar (1991), then in Djibouti (1992).

From 1992 to 1995, he held a number of management positions at Oger International, heading up major construction projects in Saudi Arabia.

He joined Colas in 1995 as Profit Center Manager of SMEC in Mayotte, and then in 1998 became head of Colas Mayotte, which comprises Colas, SMEC and ETPC.

In 2000, Christophe Da-Poïan was appointed Managing Director of GTOI, also in charge of Colas Mayotte.

He then became Group Deputy Managing Director in charge of Central Europe (2006), then CEO of Colas Sud-Ouest (2008), before returning to International Executive Management (2010), heading up the region comprising the Indian Ocean, French Caribbean, French Guiana and Middle East, which was expanded to include Africa in 2012.

Following a sabbatical in 2016, Christophe Da-Poïan became head of development for Latin America (Chile and Peru) in 2017. A year later, he joined Colas’ headquarters team to head up the Equipment Department. His scope of responsibility expanded to include the Materials business in 2019 and Purchasing in 2021.