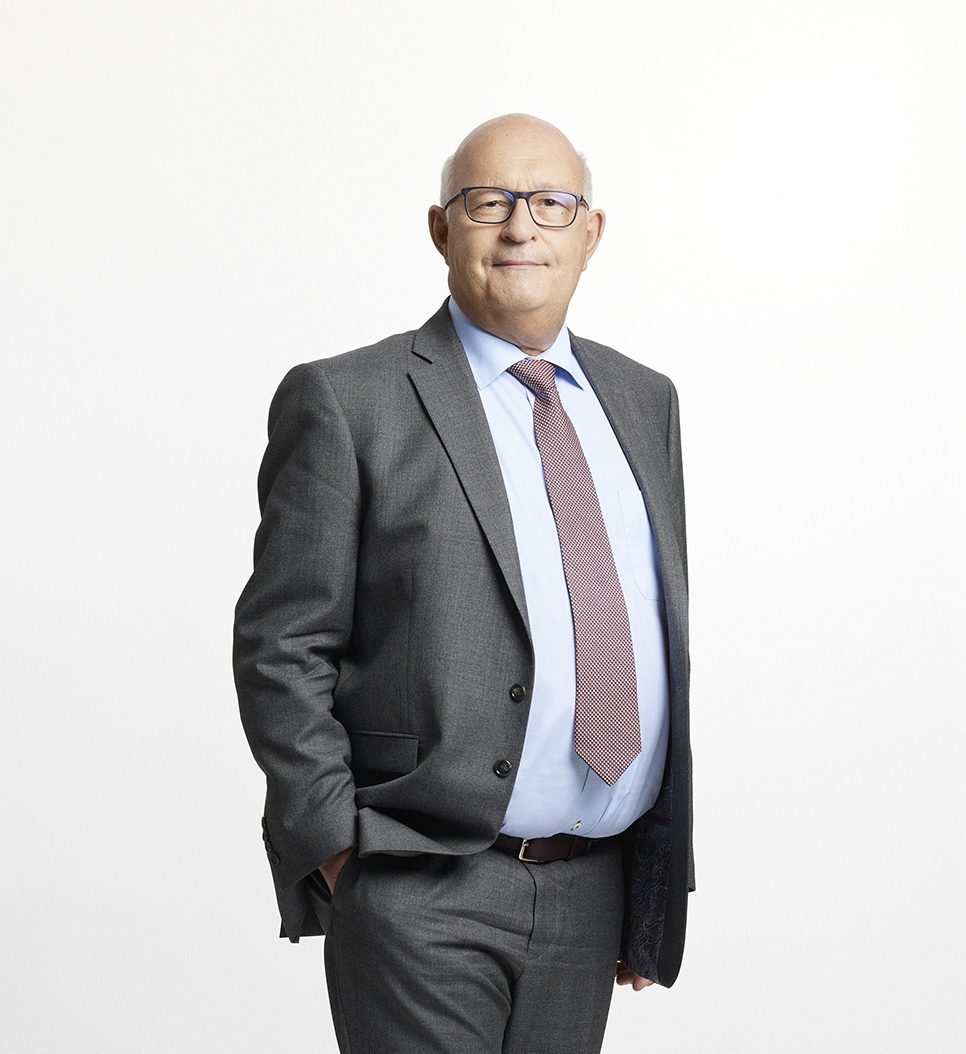 Bernard Sala is a graduate of the École Centrale de Lyon engineering school. In 1988, he joined Screg (Bouygues Group), where he held several positions: first site supervisor, then profit center manager for sites located in the Paris region.

In 2003, he joined the Screg Est subsidiary as its Chief Operating Officer, before being appointed Chairman and Chief Executive Officer of the Colas Est subsidiary in 2006, then of Colas Ile-de-France Normandie in 2011.

He was promoted to the position of Colas Group’s Deputy Managing Director for France in 2015 before taking over as head of the Group’s Prospective, Research and Development Department (later renamed Innovation & Sustainability Department) in 2018, with his scope of responsibility expanding to include Safety, Security and CSR as of January 1, 2020.