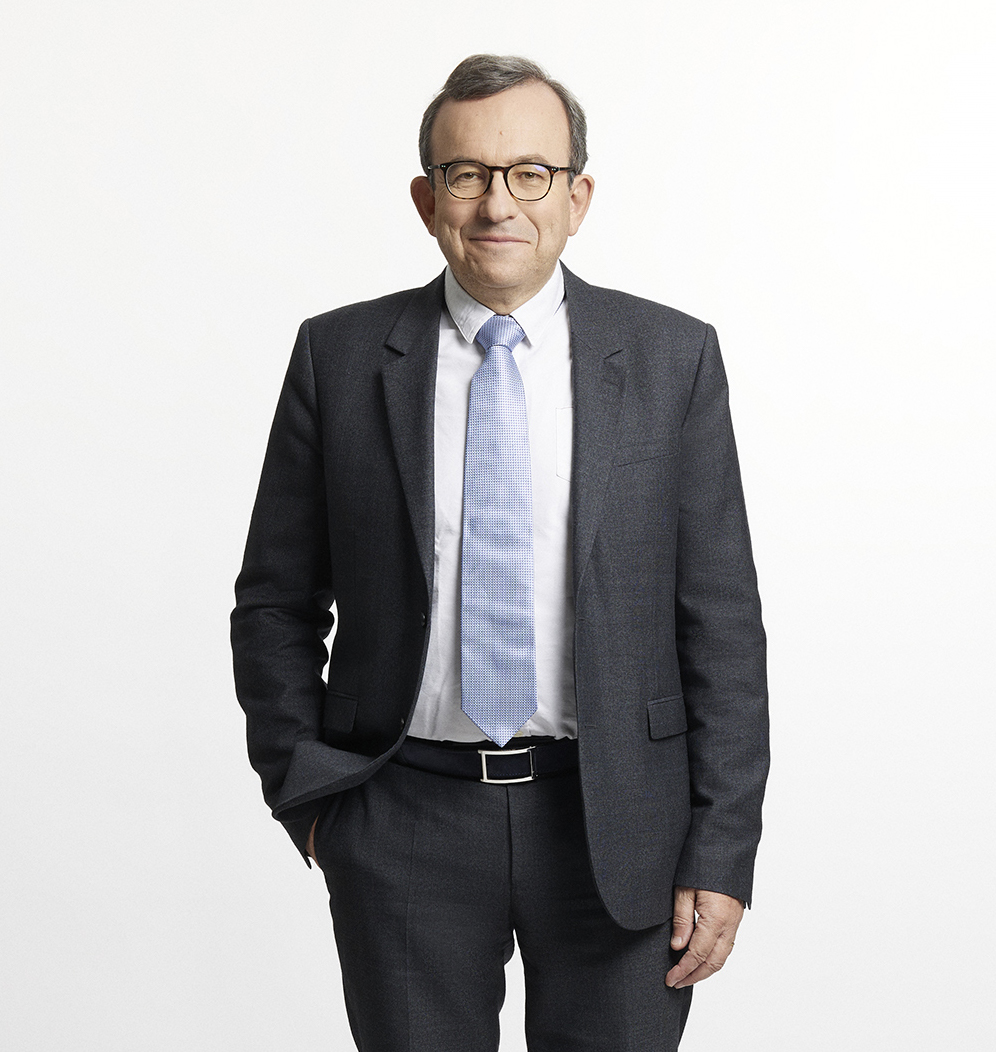 Benoît Chauvin is a graduate of the ESTP and ENSPM engineering schools who began his career in 1984 in the oil construction sector at Bouygues Offshore. He held a number of international management positions, first in overseeing offshore installation projects, then in managing major turnkey projects.

In 1998, he moved into an executive management role, overseeing functional entities in fields such as engineering, in particular as CEO of SOFRESID.

In 2012, he joined Colas as CEO of its energy subsidiary, SPAC, and then four years later was appointed Deputy Managing Director in charge of Africa.

Benoît Chauvin is also a member of a number of professional associations, serving in particular as President of EIC (European International Contractors).