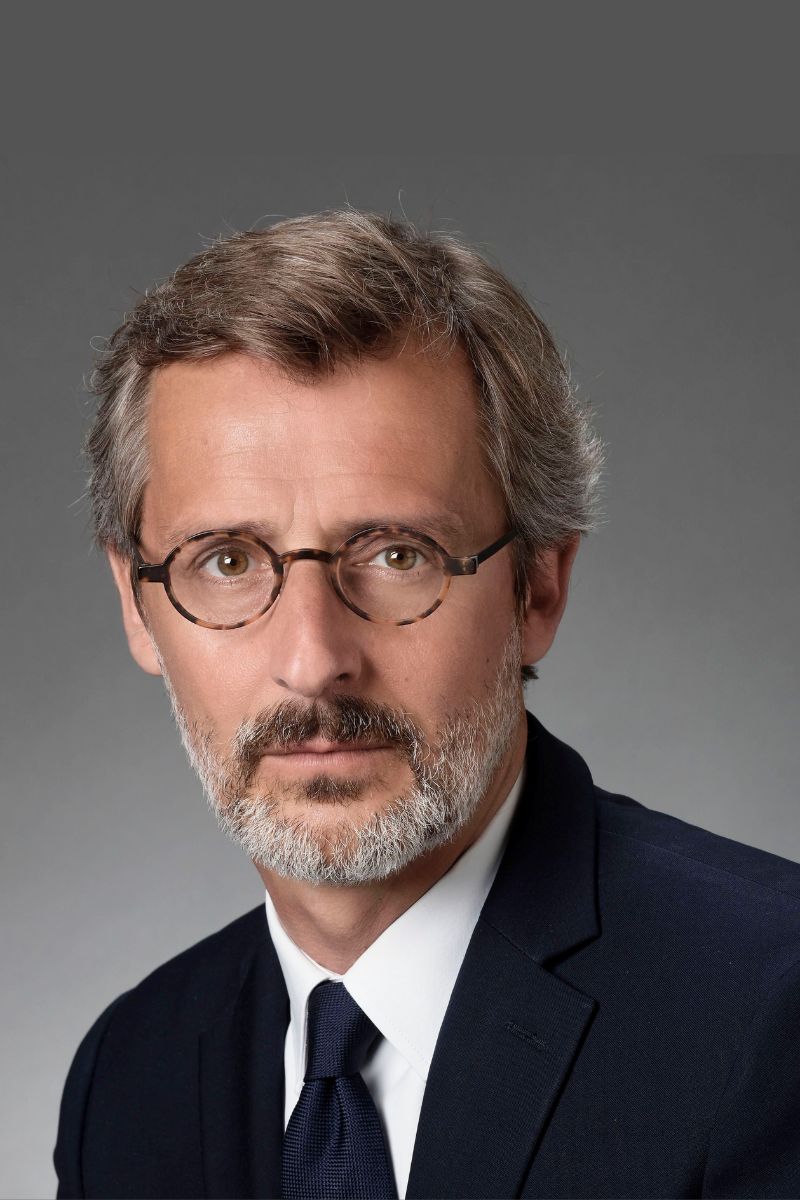 Didier Casas is a graduate of the IEP in Grenoble (1992), holds a DEA in law (1993) and is a former student of the ENA (1996-1998). He began his career in 1994 as a parliamentary assistant before being appointed auditor at the Council of State in 1998 upon graduating from ENA, and then Maître des requêtes. He was government commissioner at the Conseil d'État's litigation and other decision-making bodies between 2004 and 2007, before joining the Management Committee of Dexia Crédit Local the following year as General Secretary.

He joined Bouygues Telecom on March 1, 2011 as Secretary General and then Deputy General Manager in 2016. Didier Casas has held the presidency of the French Telecom Federation twice (from May 2015 to June 2016, then from March 2018 to May 2019). From February to May 2017, Didier Casas was part of Emmanuel Macron's campaign team before returning to his position at Bouygues Telecom. He joins the TF1 group on November 1, 2020 as secretary general.