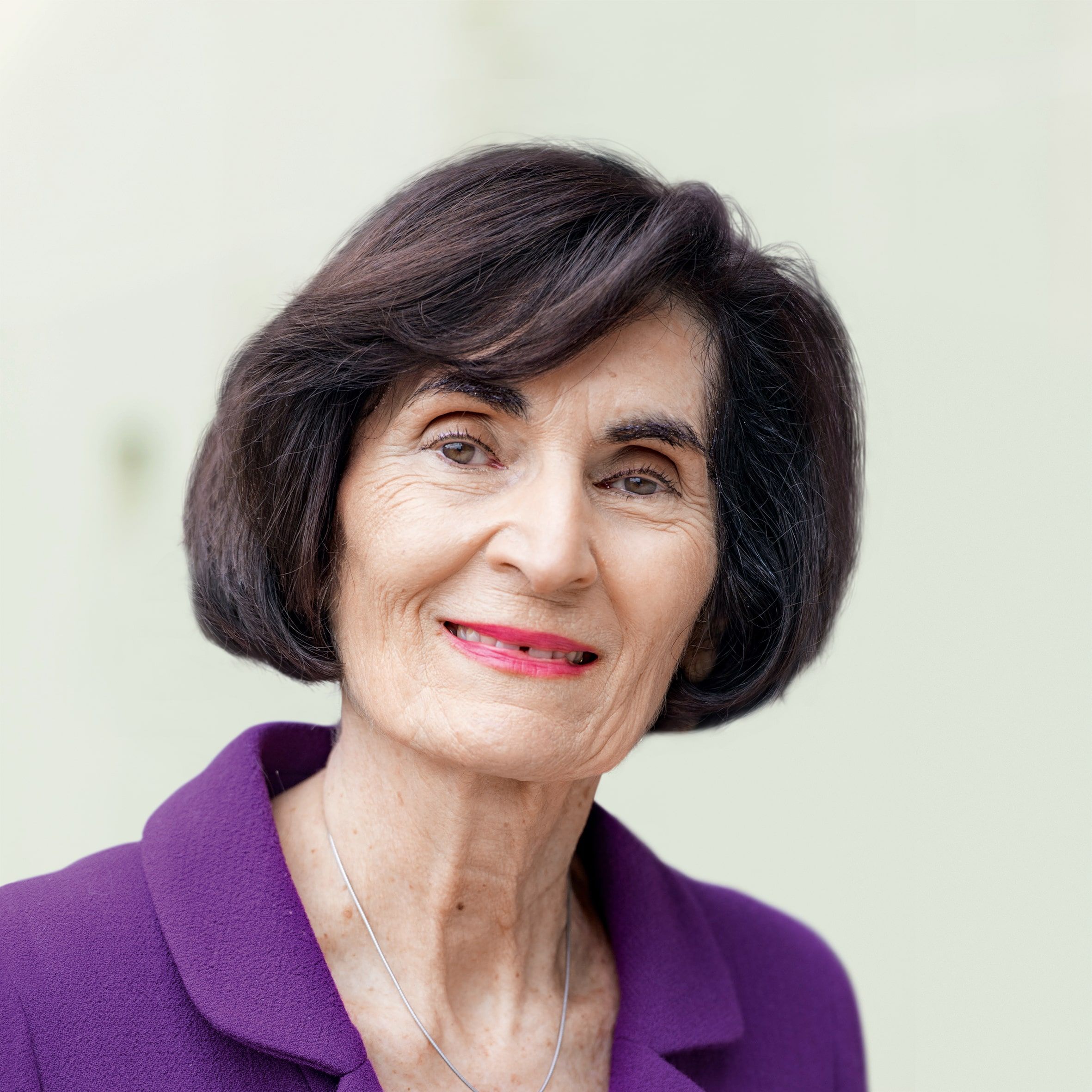 Colette Lewiner a graduate of the École Normale Supérieure and an agrégée in physics, having also earned a Ph.D. In this field, Colette Lewiner began her career as a researcher and professor at Université de Paris VII. In 1979, she joined EDF, initially working in R&D before taking on responsibility for purchases of fuel oil and uranium. She was named head of the Fuel Procurement Department in 1987. In 1989, she created EDF’s Development and Commercial Strategy Division and became the first woman to be named Executive Vice President by the company. In 1992, she was appointed Chairman and Chief Executive Officer of SGN Eurisys, an engineering subsidiary of Cogema. In 1998, she moved to Capgemini where, after heading the Energy, Utilities and Chemicals segment, she became an advisor to the Chairman of Capgemini on energy and utilities. From 2010 to 2015, she was Non-Executive Chairman of the French broadcasting company TDF. From 2008 to 2012, she was a member of the European Union Advisory Group on Energy. Since 2013, Colette Lewiner has been a member of the Conseil Stratégique de la Recherche (CSR), a high-level committee set up by the French government to offer advice on its research and innovation strategy. She has served as a Director of Colas since February 28, 2011.