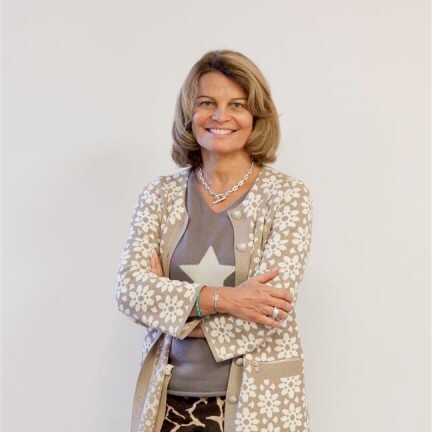 A graduate of the École Normale Supérieure, Catherine Ronge is an agrégée in physics and holds a Ph.D. in quantum physics from Institut Européen d’Administration des Affaires (INSEAD). She began her career in 1984 as a research engineer at the French Atomic Energy Commission (CEA). In 1988 she joined Air Liquide, where she served first as a Research Center Team Manager and then as a Sales Manager for microelectronics in Europe, before being named Strategic Marketing Manager, reporting to Executive Management, and then Vice President, R&D and Innovation. From 1999 to 2006 she served as Executive Vice President of Degrémont (equipment and construction for industry in Europe and North America), before serving as Chairman and Chief Executive Officer of Ondeo Industrial Solutions (engineering, equipment, services and operations for industry in Europe, Asia and North America). In 2006, she founded Weave Air, a consultancy specialized in innovation and business transformation through design thinking and collective intelligence, and has since served as the firm’s Chairman. She has also served as a Director of Paprec since 2014 and of Eramet since 2016. She has served as a Director of Colas since August 27, 2014.