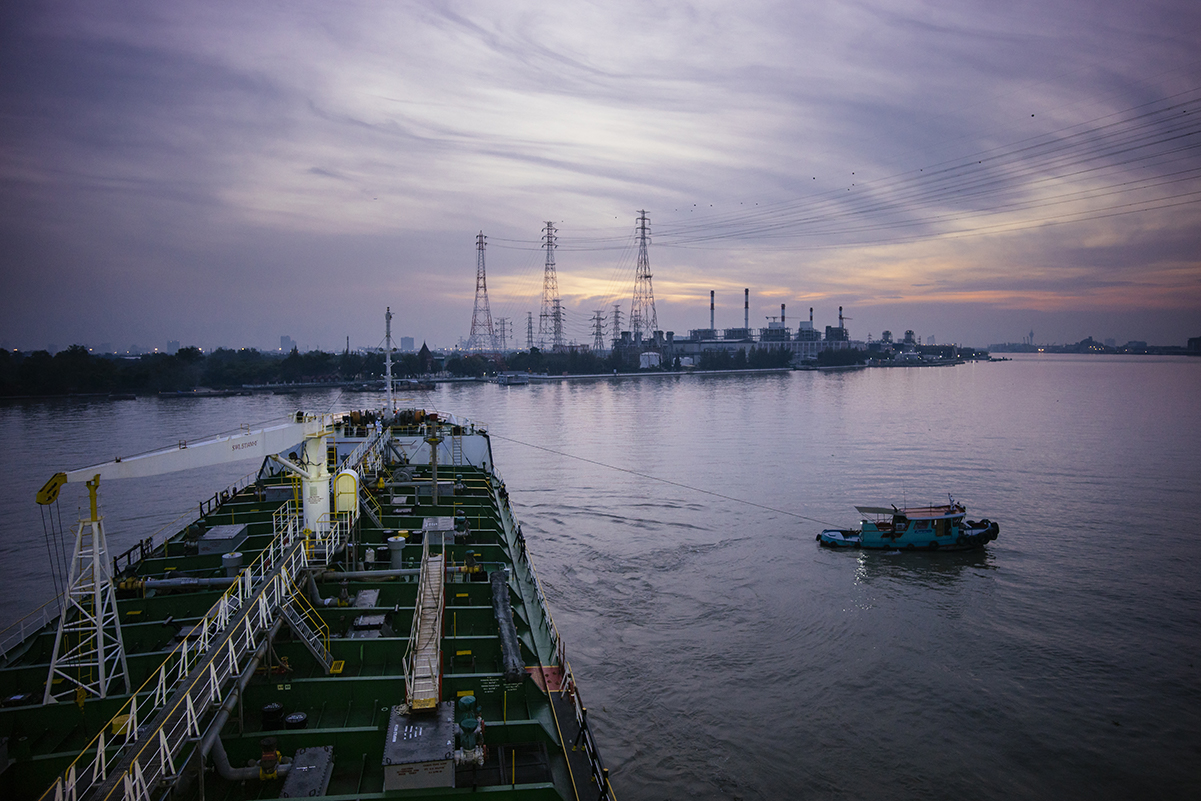 In line with its climate commitments, Colas, a major player in the bitumen market, is modernizing its fleet of bitumen vessels and integrating new solutions into its infrastructures, the aim being to limit the carbon impact of the activity. 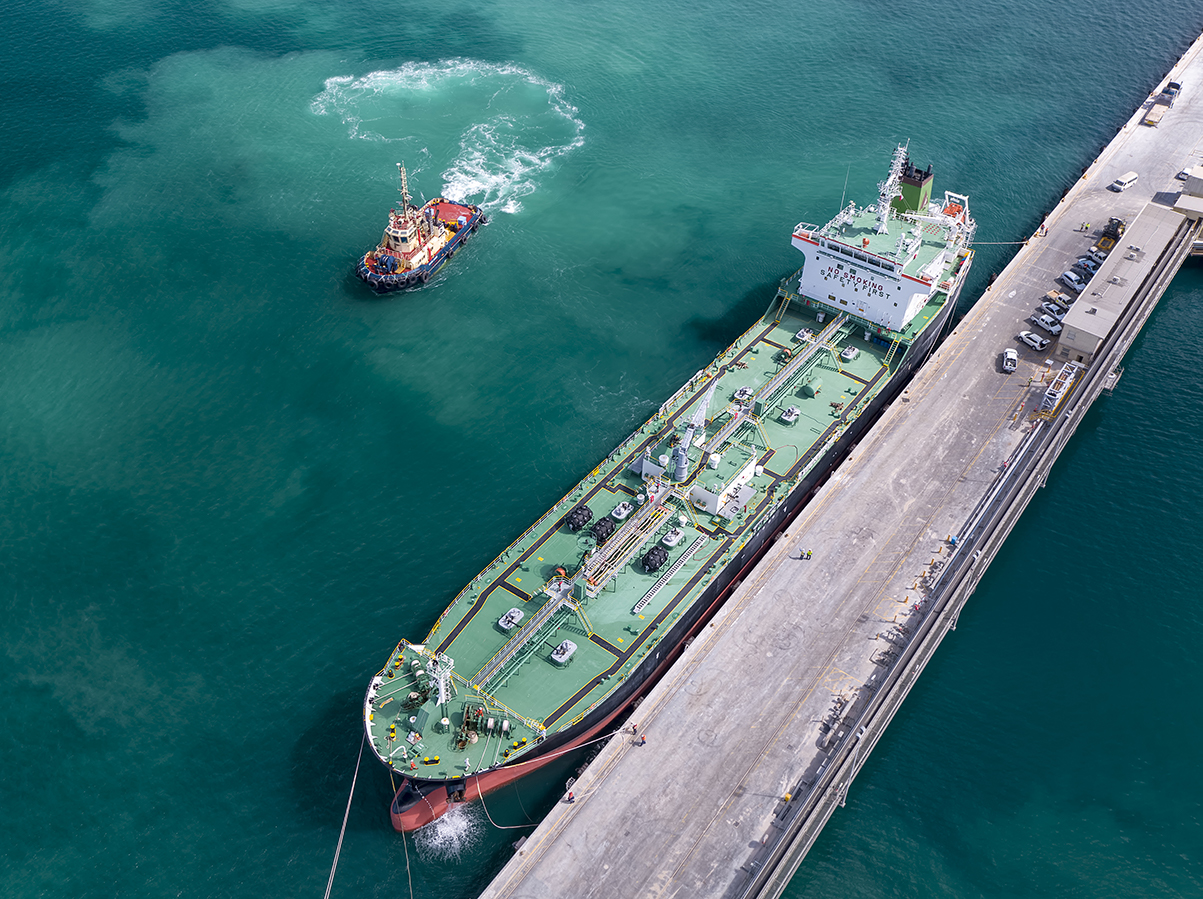 New green ships, ordered by various Group subsidiaries, have been specifically designed to limit their carbon impact: hulls that reduce drag and energy consumption, liquefied natural gas (LNG) propulsion, etc. These modern vessels comply with the new International Maritime Organization (IMO) regulations, which aim to significantly reduce sulfur oxide emissions generated by the combustion of fuel oil by ships. As part of the same decarbonization drive, measures will be implemented for the older ships in the Colas fleet dedicated to transporting bitumen, in particular in Asia-Australia and Canada: weather routing, optimization of speed and draught, and precise calculation of port arrival times. On more continental routes, such as in Europe, Colas relies on rail transport to deliver its bitumen: an alternative that contributes to reducing carbon impact.

Across the entire value chain

Colas' subsidiaries are very demanding when it comes to the quality of the bitumen they use, which is another lever for reducing the environmental footprint of the business. Top quality bitumen increases the service life of the roadway and is more likely to be recycled. It is also possible to influence the carbon footprint of a bitumen, for example by adding additives that are carbon sinks, meaning they have a negative carbon footprint. Lastly, the modernization and careful maintenance of infrastructure is proving effective. Plants and other storage terminals are now equipped with wind turbines or solar panels; pipelines are better insulated; and ever more accurate sensors are installed to better monitor and control production. The entire industry is aware of its activity’s impact, and is working to meet the challenges of tomorrow.