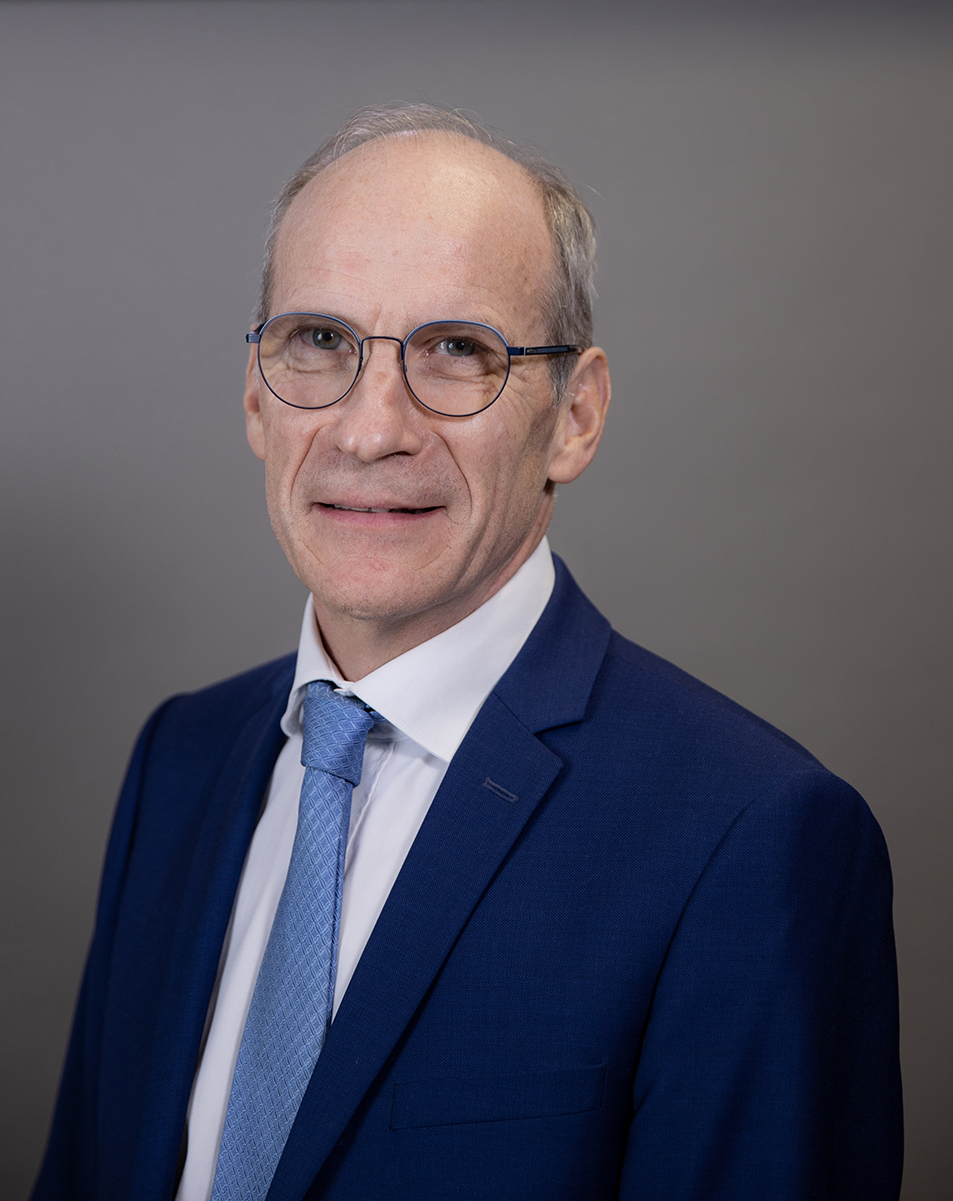 After graduating from the École Internationale des Sciences du Traitement de l'Information (EISTI) and the Florida Institute of Technology with a Master in Science degree, Alain Moustard began his career at IBM in 1989 as Technical Operations Director. He then moved on to the position of Key Account Director (1994) and Outsourcing Director France (1998).

Alain Moustard joined the Colas Group in 2018 as the Group's Director of Digital Transformation.