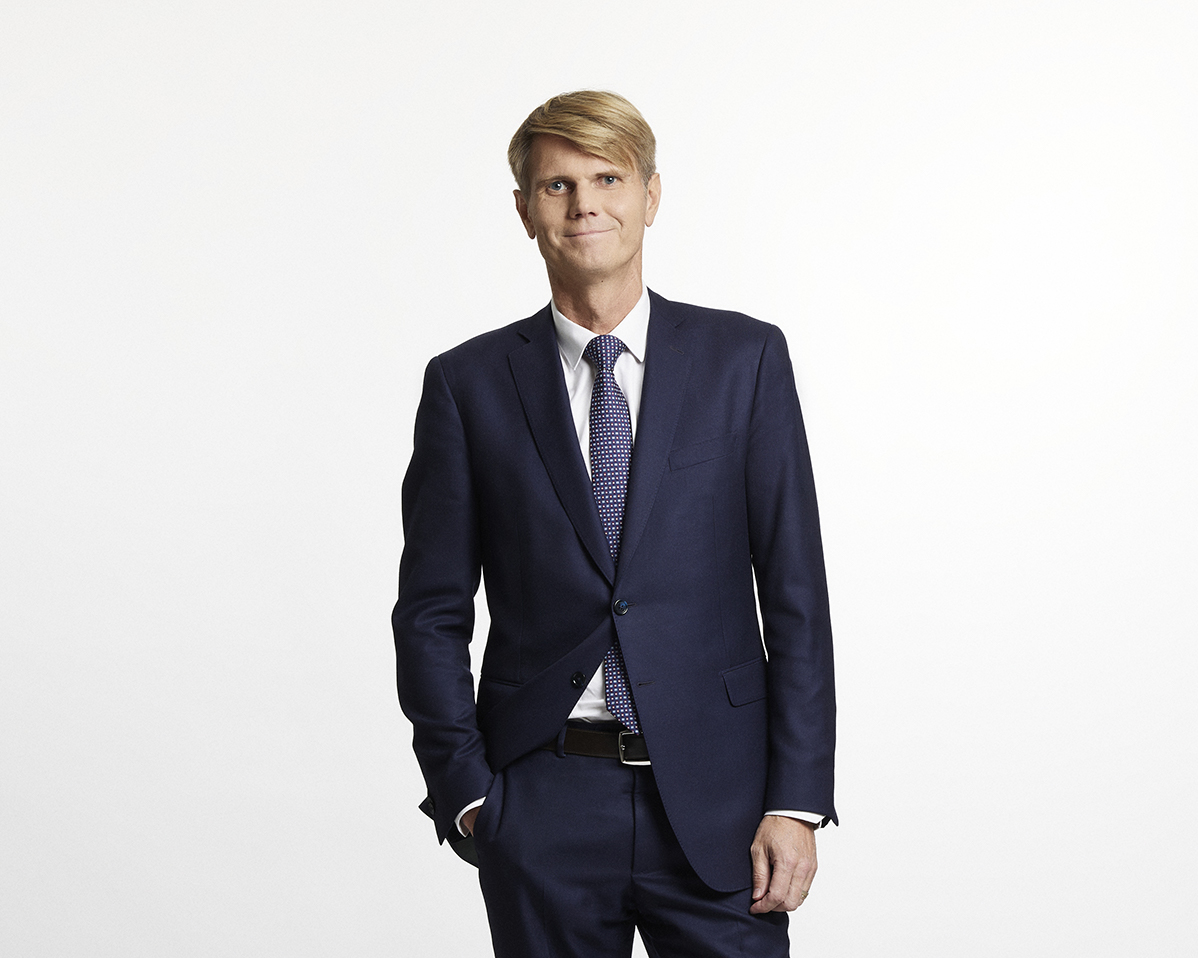 After graduating from the Ecole Centrale de Paris and the Royal Institute of Technology of Stockholm, Frédéric Gardès, began his career in 1994 within the Bouygues group as a Construction Engineer at Bouygues Offshore. From 2002 to 2011, he moved on to Saipem in management positions on major international projects.

In 2011, he joined Colas as Director of GTOI, a Colas Reunion Island subsidiary. He took the lead of the Indian Ocean Regional Management Division in 2013 and was then tapped to become Deputy General Manager Northern Europe and Middle East in 2015.

In 2018, he was appointed Managing Director, International (excluding the Americas), Major Projects and Networks.

On May 14, 2019, Frédéric Gardès became Chief Executive Officer of Colas and since February 16, 2021, Chairman of the Board of Directors.