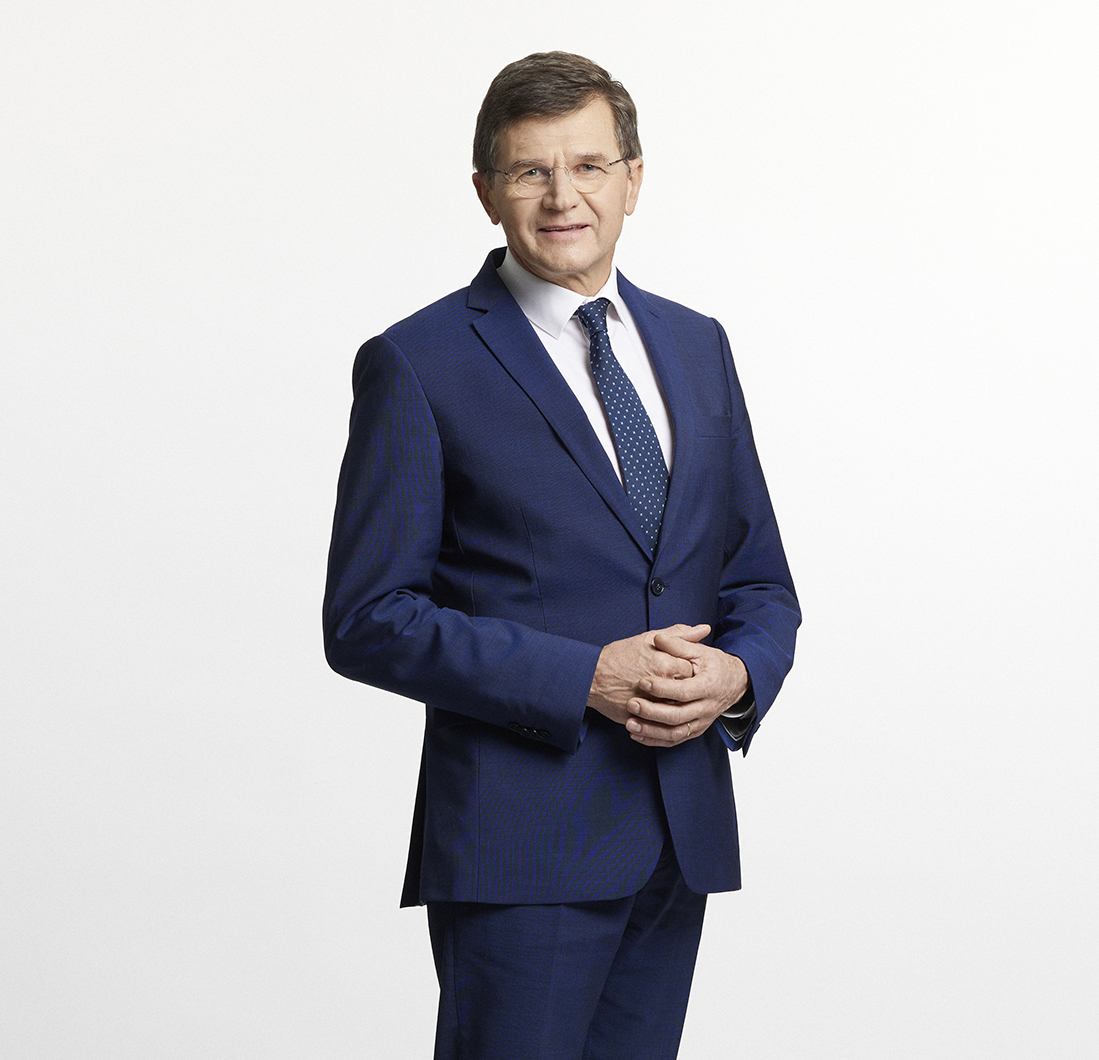 After graduating from ESME SUDRIA engineering school and the IAE School of Management, Eric Haentjens began his career at Bouygues in 1985 as an Administrative Supervisor. In 1987, he moved on to a position as Controller at CIPEL/Wonder, before returning to Bouygues Construction in 1989 as Head of Finance Administration for the Housing branch. Mr. Haentjens served as General Secretary at Screg Batiment, then Deputy Treasury Manager at Bouygues.

In 1997, he joined Bouygues Telecom as Finance Manager, then Strategy Manager from 2002 to 2007. In 2007, he was appointed Finance Director, and became a member of the Executive Committee, then Deputy Managing Director in charge of Finance, HR and Strategy, and member of the Strategic Committee in 2012.

Eric Haentjens joined Colas on October 1, 2016 as Deputy General Secretary. He was appointed CFO & CAO of the Colas Group on May 2, 2017.