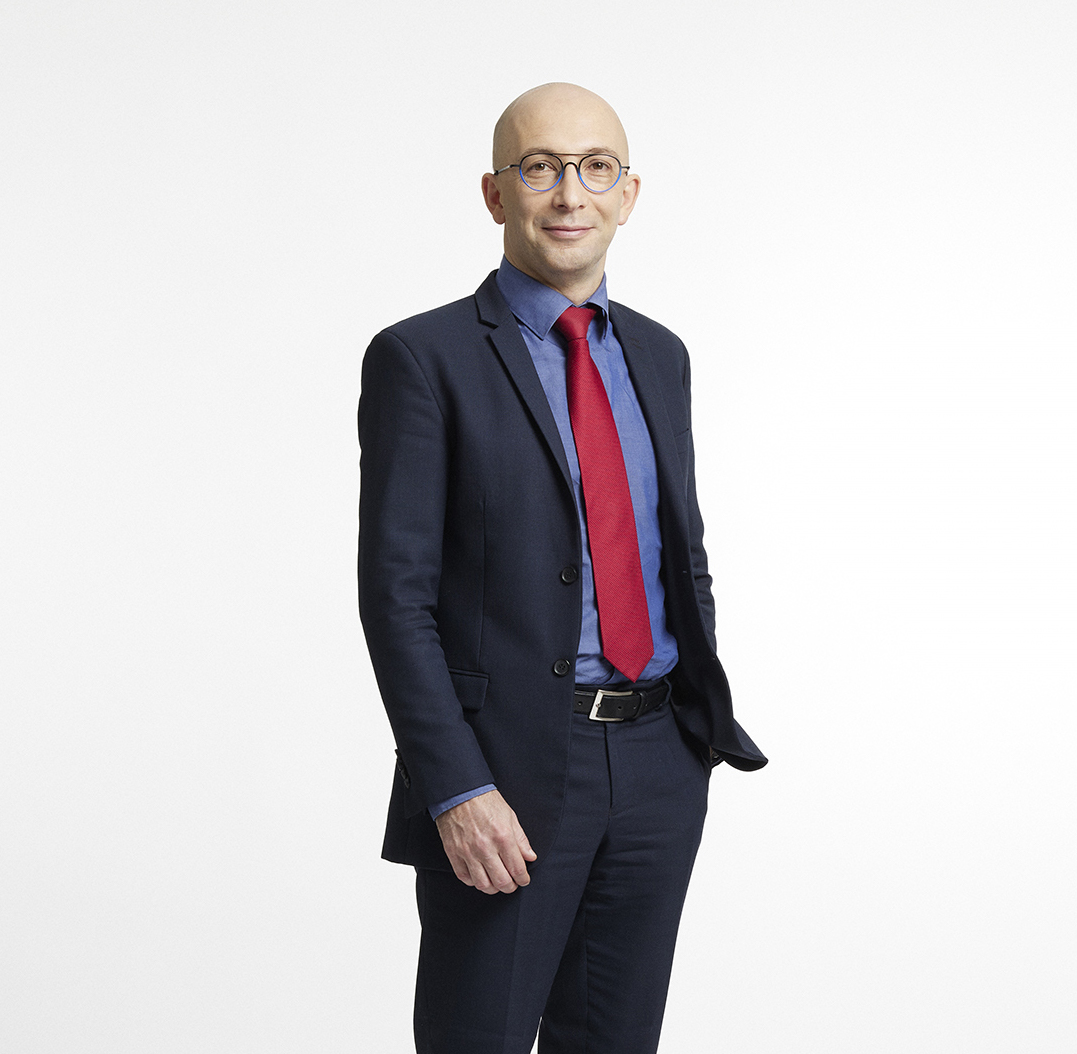 Fabrice Monnaert is a graduate of the École des Hautes Etudes Industrielles de Lille engineering school. He began his career with the Bouygues Group in 1998 as a building construction engineer at Bouygues Construction. From 2004 to 2008, he held a number of technical supervisory and program management positions at property development firm Sedaf.

In 2008, he joined Colas as Head of Contracting Authority Operations within the Concessions & Major Projects Department. He became head of this department in 2013 and expanded the Group’s expertise in project funding and structuring.

In 2016, Fabrice Monnaert was appointed Chairman of Colas Projects, a new entity created to oversee the implementation of complex projects alongside local subsidiaries.

In 2020, he was appointed Group Vice President, Major Projects, and also became head of the Group Real Estate Department.